Zootopia is a metropolis where various animals live and thrive. When Judy Hopps becomes the first rabbit to join the police force, she quickly learns how tough it is to enforce the law. Determined to prove herself, Judy jumps at the opportunity to solve a mysterious case. Unfortunately, that means working with Nick Wilde, a wily fox who makes her job even harder.

Zootopia is a fantastical family adventure and crime-busting mystery that will entertain the whole family with action, suspense, laughs, and fun music.

Parents should know that Zootopia is a movie about animals that walk, talk, and even wear clothes in the city of Zootpia. They all appear to get along and thrive together but there is still a police presence to keep everything in order. The story follows a young rabbit who dreams of being a cop one day in the big city. Eventually, her dream is realized but things are tougher than she expected. There are funny moments for adults with pop culture references and goofy humor for the kids as well. Most of the film has feelings of happiness but there are some tense moments of action, fighting, and chase scenes. No characters get seriously hurt in the film but there are suspenseful moments when it might seem they could get hurt. Mild insulting language is used throughout like “stupid”, “dumb”, or “jerk” but for the most part, there are words of encouragement and funny jokes. Overall the film has strong positive messages of never giving up, following your dreams, teamwork, and avoiding stereotypes. 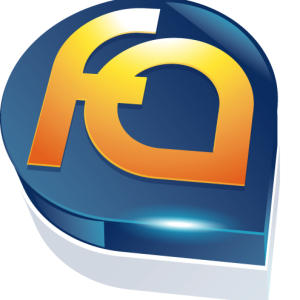 Hi, I'm Brandon. As a kid I grew up on Disney classics and I still find myself loving animated movies as an adult. I like to share that enthusiasm on this site. I hope you enjoy yourself and learn something new about your favorite movies.
PrevPreviousAladdin (1992)
NextDespicable Me 2 (2013)Next